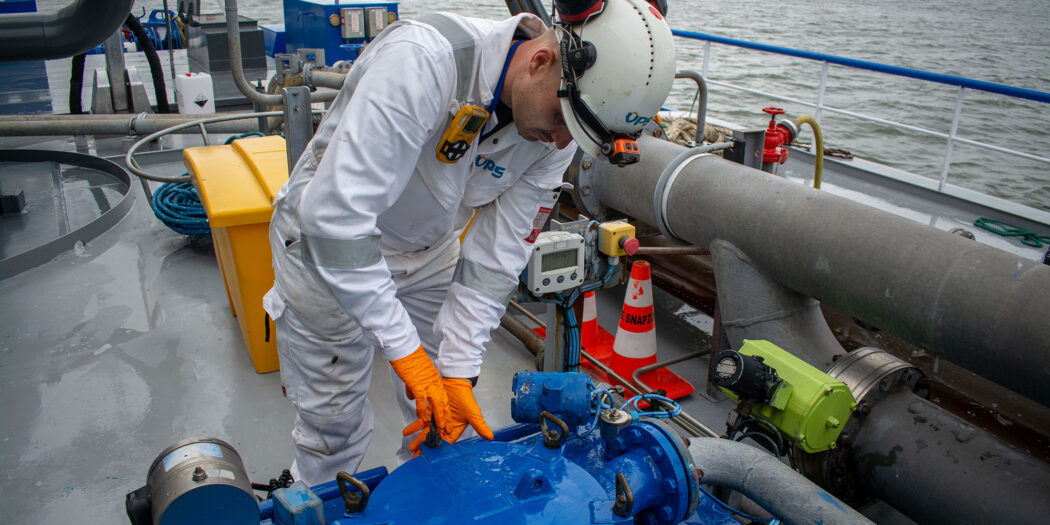 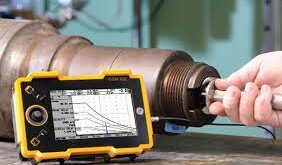 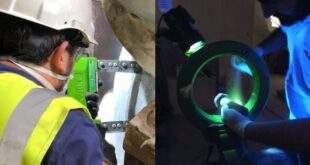 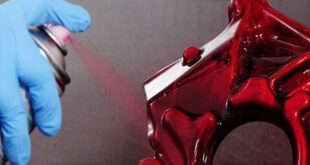 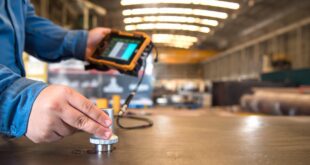 Our senior experienced surveyors visiting onboard to clients cargo vessel, tanker or bulk freighters chartered ships, to evaluate the condition of cargo or hold or tank. Before loading commenced, all vessel areas are inspecting, in order to verify if it is suitable to carry the new cargo or not. Most important subject taking in place that the cargo areas suppose to prepared by crew totally clean and not contaminated any fee of previous residues, also coating condition inspecting carrefuly and detaily frame by frame.

ON / OFF HIRE BUNKER SURVEY

In an ordinary On / Off Hire Bunker Quantity Survey examination the main intention is to find out actual fuel capacity on board with deep sounding method. Then compared with Tank Sounding Booklets if sounding amount and m3 calculations given us the reality or not. Same double check method can be applied for ullaging method also. Then secondary comparison should be carry out by checking the difference between actual daily consumption which declared in E/R Logbook and Charter Party agreement.

We are recruited by either involved party to inspect and report back the condition and quantity of the cargo which ready to load or un-load. In the common case that the cargo is found to be less/more than declared, or contaminated/damaged in any way, we find out the nature, origin and extent of the damage that have occurred during at sea or during port operations. After the cargo condition has been assessed, damage control can be done and the right measures can be take before, after & during cargo operation tru our supervision.

This type of survey concerns the particular regulations that apply, where it is verified that the statutory documentation is maintained. Moreover, the examination is extended to the general structure of the vessel, the technical maintenance, its machinery & equipment, the operation of the fire safety equipment, the L.S.A code (life-saving appliances), safety-management system & equipment.

We always follow the internationally standardized procedure taking into account several variants, such as the changes in the ballast water, draught readings before and after operation carefully with taking consider swell & tide effects, the sea water density,  shifting of weights, trim, hogging & sagging bending moments etc. During this procedure, the stability booklet and draft tables of the vessel are consulted in order to calculate the accurate net weight of the cargo. Only Class approved / stamped booklets are acceptable  in draught survey calculation.

This survey determines and documents the condition of the cargo at the time that the cargo arrives at the port of discharge or prior to the loading on board. All types of cargo are supported, such as tallying of over-sized cargoes or machinery parts, big bag packaged products, steel coils, metal ores, bars, etc. During the loading or discharging, cargo handling is monitored and reported back. In case of any un-exceptable circumstances occured, our surveyors are capable and fully fitted with a right to suspend the operation in order to taking care of interests.

consists of a devoted team with vast experience on the field, who can, above all, protect the interests of shipowner’s and charterer’s, when cargo quantity disputes which are not covered by P&I for charterers have arisen. The personnel of Intermarine is also able to resolve ”Bad” Bunker claims and disputes offering exclusive services to ship charterers, such as damage in the machinery of the vessels, quantity claims, environmental contamination, or off-spec bunkers.

221B or Bunker Detective Surveys are executed by our team of surveyors in the interest of the charterers, to prevent the loss of bunker fuel. Very often, additional fuel is discovered, which has not been declared. Bunker Survey such as Bunker Delivery Survey, Quantity or Stem Surveys, are crucial to avoid common malpractices and prevent loss. Our competent inspectors are recruited in order to examine and report the quantity that has been delivered by the barge and also the quantity received by the vessel, which should both be within the acceptable limit of 0.5% received quantity. If this does not happen, the inspector is able to discover the reasons for this disagreement in the measured quantities.

The attendance of an experienced and well-equipped bunker surveyor is essential, in order to execute the following tasks:

1. Conduct thorough measurement in the tanks of the ship and report the amount of initial bunker on-board.

2. Compare these foundings to the declared numbers and if they do not agree, conduct a second measurement in the tanks of the vessel.

3. Perform a new measurement of each barge tank and report the findings of the initial amount of bunker fuel or diesel on the barge.

4. Make sure that the inspection and sampling equipment is properly used during the survey, especially during the collection of bunker drip samples.

5. Ensure that all the standard safety or operating procedures have been followed during the bunker transfer.

6. Examine the bunker tanks of the vessel cautiously during the bunkering for any signs of the “cappuccino bunker effect”, a common malpractice which is the result of compressed/entrapped air.

7. Perform one last gauging of all the barge tanks, to find out the correct remaining amount of fuel on the barge.

8. Perform one last gauging of all the vessel’s tanks, to find out the correct amount of bunkers onboard, after the bunkering operation has been completed.

10. Take samples of the bunker, which are to be sealed and accordingly labeled in order to delivered for lab analysis purpose. 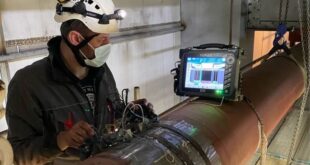 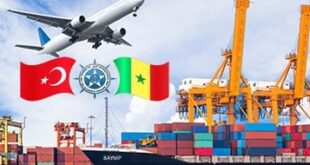